Facebook created create-react-app utility to set up React Project with minimum effort and configuration. There is also a way to create your own setup for React project from scratch. Let’s start without wasting too much time.

Before starting, make sure you have installed npm on your computer. To check that run the following command npm -v this command outputs you the version of npm. NPM comes with NodeJs and you can install it from the official Node.js site.

Our folder structure is going to be like the below image 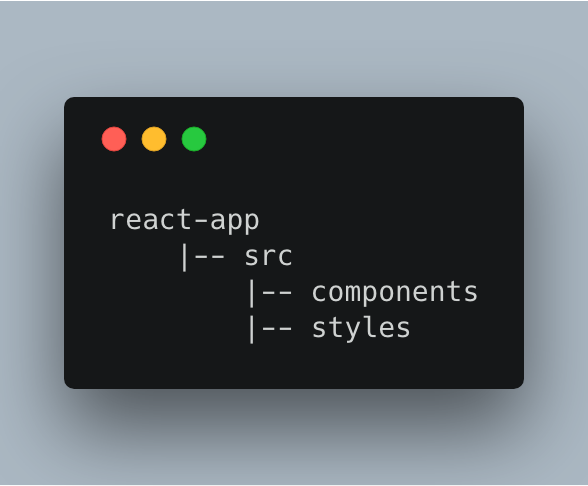 Use the followings commands to create the directory structure

First of all we are going to create packages.json with node package manager(npm) 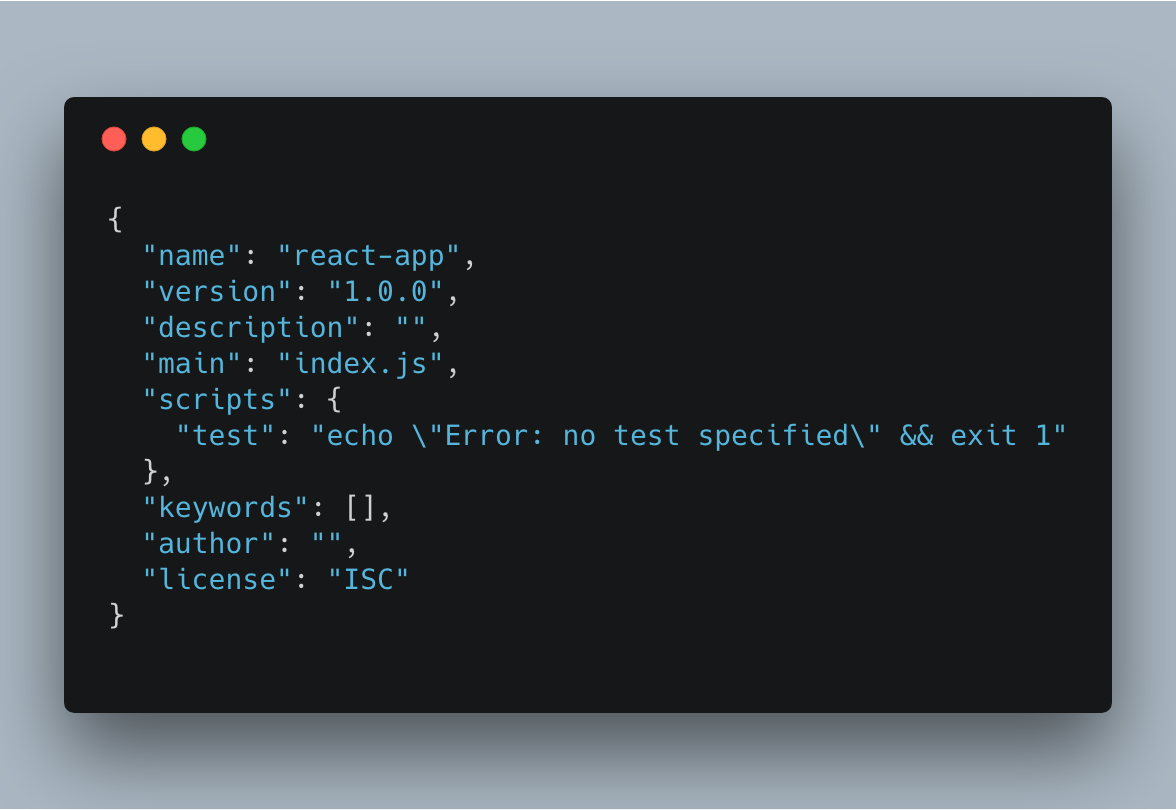 Webpack is a module bundler that bundles all our project files into a single file. So lets install it to our project.

The above command will add and install webpack and webpack-cli to our project. After completing the about command time to install react.

Create webpack.config.js in the root folder /react-app, We have to define some rules for our loaders.

As you can see in the above code Webpack will bundle all our js code into index_bundle.js file in /dist directory.

Now we can add some loaders inside this file.

You can that we have added the css-loader and style-loader but we haven’t installed them yet, So we have to add them with npm.

Now create .babelrc file in the root of our project directory. This file will tell babel which preset to use for transpiling the code.

Add the following line inside the script object of the package.json file

Now we can compile our project with the following command:

And you will see the following output in the terminal

And edit our index.js file located in /src directory

html-webpack-plugin will generates the html file with js and css and writes the file to /dist/index.html

Now we have to add this plugin inside the webpack.config.js file

And change the package.json start script:

–open flag helps to open the web browser and –hot flags helps to reload the webpage.